I’ve created a blendshape node in Houdini that can blend any mesh into another mesh. Vertexcount doesn’t matter and it has animation support. At some point later this year I think I’ll continue to work on it to create less “blobby” blend areas. Think I’ll release it later this year for other users.

I opened a section on paleopixels.com for the Terra Explorer project for Wildlands Emmen zoo : 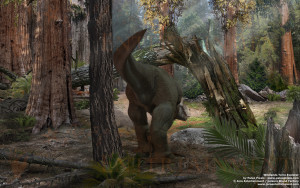